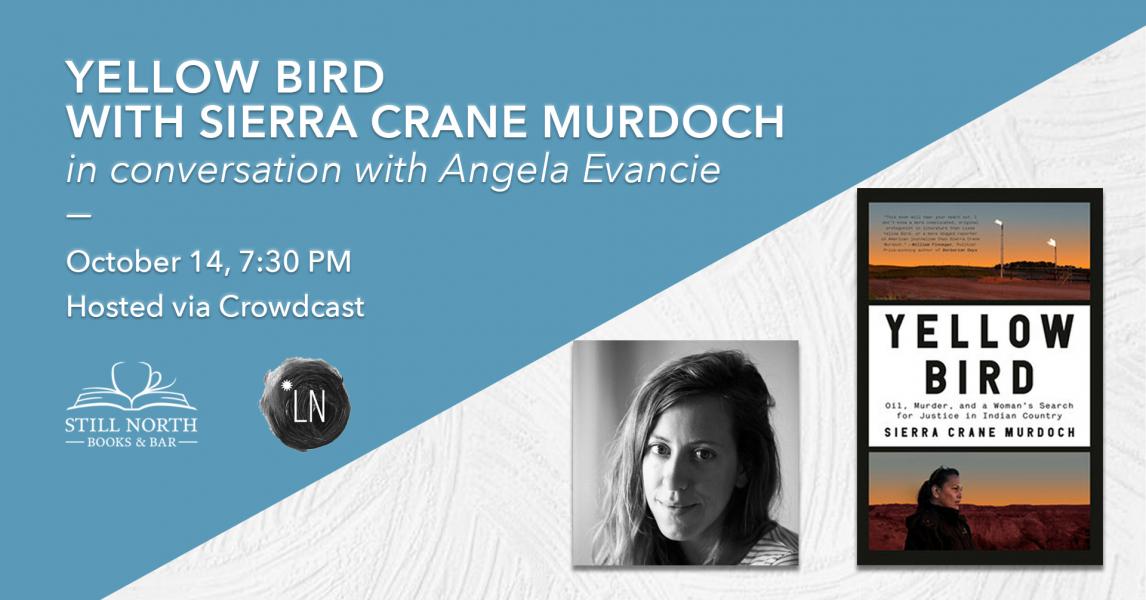 We’re so pleased to partner with Literary North for another great virtual event. Sierra Crane Murdoch will be in conversation with Angela Evancie of VPR’s Brave Little State to discuss Sierra’s compelling nonfiction book, Yellow Bird.

REGISTER FOR THE EVENT HERE 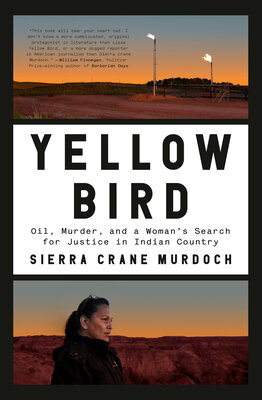 Yellow Bird tells the story of Lissa Yellow Bird as she obsessively hunts for clues to the disappearance of Kristopher “KC” Clark, a young white oil worker who worked on the Fort Berthold Indian Reservation in North Dakota. In her search, Lissa navigates two worlds—that of her own tribe, changed by its newfound wealth, and that of the non-Native oilmen, down on their luck, who have come to find work on the heels of the economic recession. Drawing on eight years of immersive investigation, Sierra Crane Murdoch has produced a profound examination of the legacy of systematic violence inflicted on a tribal nation and a tale of extraordinary healing.

“This book is a detective story, and a good one, that tells what happens when rootless greed collides with rooted culture. But it’s also a classic slice of American history, and a tale of resilience in the face of remarkable trauma. Sierra Crane Murdoch is a patient, careful, and brilliant chronicler of this moment in time, a new voice who will add much to our literature in the years ahead.”—Bill McKibben, author of Falter: Has the Human Game Begun to Play Itself Out?

“A great true-crime story . . . Lissa Yellow Bird is one of the most fascinating characters I’ve ever read about—and she’s a real person. . . . It’s Yellow Bird’s incremental fight that makes the book addictive, full of twists and turns and surprising choices. . . . [Sierra Crane] Murdoch reports the hell out of it, digging up text messages and conversations and business dealings and shifts in tribal power. She also gets deep into personal relationships and reveals their richness from all sides. It’s a remarkable accomplishment.”—Los Angeles Time 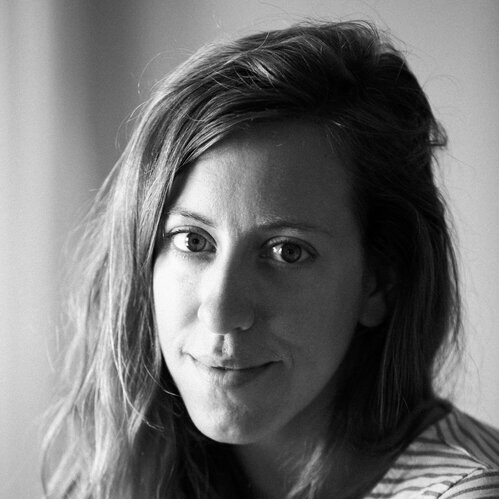 Sierra Crane Murdoch is a journalist and essayist whose work concerns communities in the American West, particularly those tied to natural resource extraction. Her first book, Yellow Bird: Oil, Murder, and a Woman's Search for Justice in Indian Country, was published by Random House in 2020 and was a New York Times Editor’s Choice. Part true crime, part social criticism, Yellow Bird chronicles a murder on the Fort Berthold Indian Reservation in North Dakota, tracing the steps of an Arikara woman, Lissa Yellow Bird, as she searches for a young white oil worker who went missing from the reservation. I’ve reported on the oil boom in North Dakota and its impact on the Mandan Hidatsa Arikara Nation since 2011. Her writing has appeared on This American Life and in Harper’s, VQR, The New Yorker online, Orion, The Atlantic, and High Country News, where she was a staff writer and a contributing editor. She has received a Middlebury Fellowship in Environmental Journalism, an 11th Hour Food and Farming Fellowship, a visiting fellowship in the Investigative Reporting Program at the University of California Berkeley, and a MacDowell Fellowship. She lives in Oregon.

There are no products in your shopping cart.